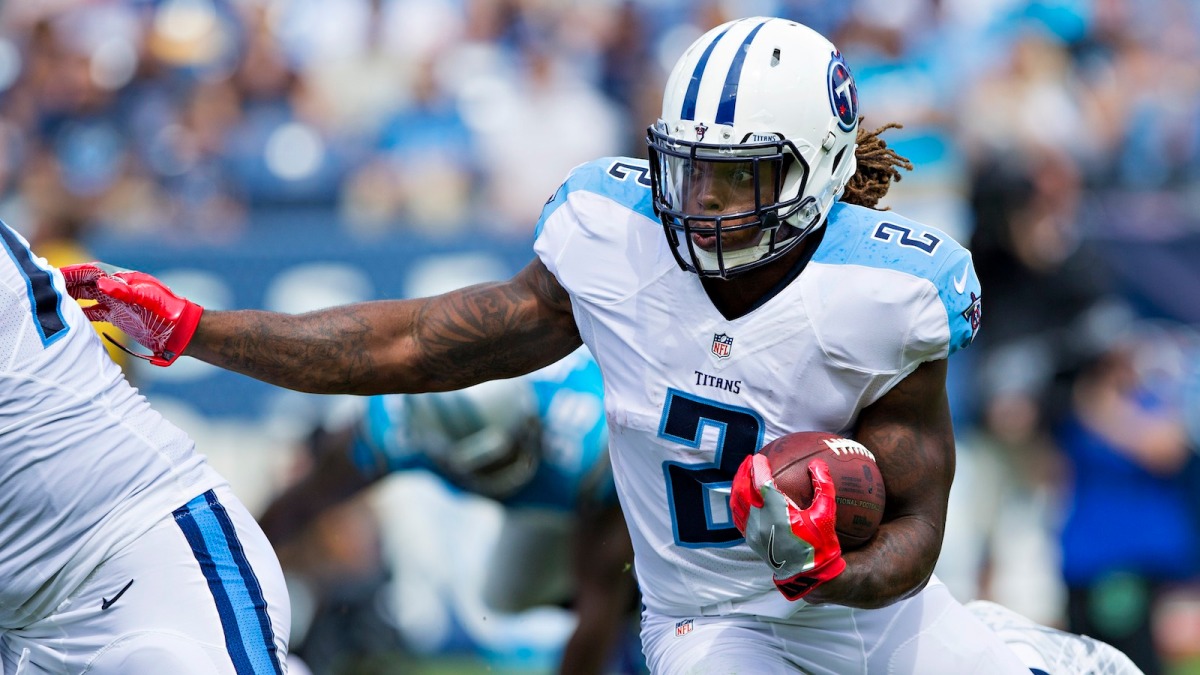 Well, last week was crazy, every underdog covered, but now let’s focus on a packed weekend of playoff football.  Here are my picks for the week:

The Eagles are getting severely disrespect with this line.  They are the first #1 seed since realignment to be an underdog in their first playoff game, and it isn’t warranted. Despite losing their franchise quarterback for the season, the Eagles were at the top of the NFC for a majority of the season.  That doesn’t happen because of one guy.  The Eagles are going to pull this one out, and host the NFC Championship game at home.

A line of 14 just seems to big for a playoff game.  If any team deserves that line it is of course the New England Patriots, but I feel the Titans are going to put up more of a fight than that.  The Titans certainly surprised me with their comeback win last week, and while they are not going to beat the Pats in Foxborough, one can dream.

This is the most interesting game of the weekend for sure.  Both of these teams are pretty evenly matched, but in opposite ways.  The strength for the Saints is their potent offense and killer duo of running backs, while for the Vikings they rely on their stout number one ranked defense.  However in most of these match ups I give the edge to the team with the better defense, especially if they are at home.

I just can’t see the Steelers losing twice to the same team at Heinz Field in a season.  Blake Bortles just isn’t good enough to keep up with all of the weapons on the Steeler’s offense, and the defense can only do so much.  The Steelers looking ahead to the Patriots does concern me however.