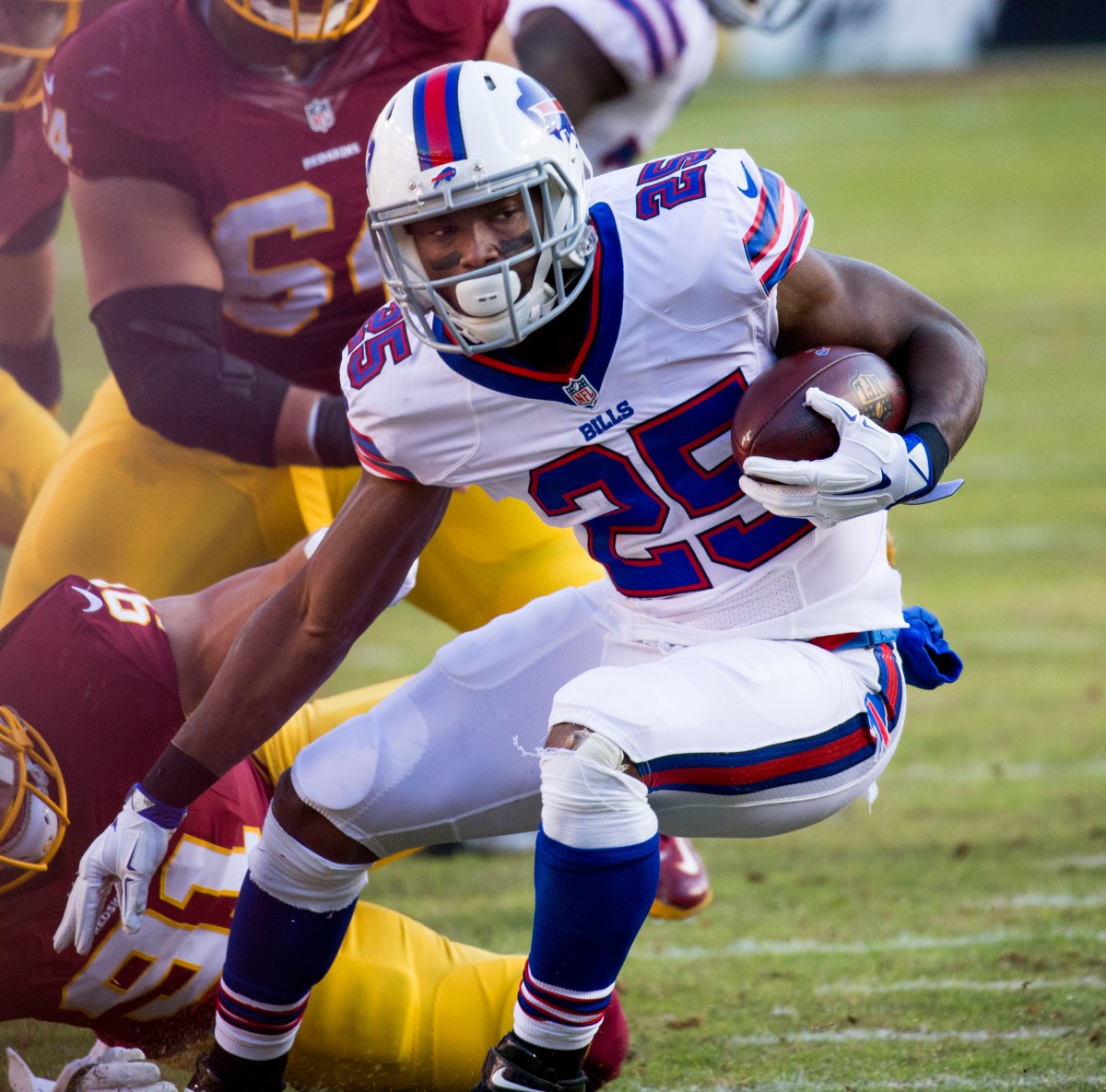 Wild Card Weekend is upon us and it is filled with mediocre playoff match ups for us to watch.  So here we go with the picks for the week:

I’ve stated how I feel about this Titans team already.  They are barely 9-7 for a reason. They have the 19th ranked offense and the 17th ranked defense and skated into the playoffs by having the easiest schedule in the league. The Chiefs should handle business at arrowhead over a lackluster opponent.

The Rams are going to be rested and ready to go when they face off against the Falcons.  The NFC West division champs took last week off and should be prepped to make a lengthy playoff run.  The Falcons don’t present much of a challenge to them either.  They have not lived up to expectations and have been very inconsistent.  However they still have the talent to win a few playoff games, and shouldn’t be underestimated.  The best chance they have is if the Rams start slow, don’t have the crowd behind them, and by getting after the quarterback.  The Rams should handle business.

I am glad that the Bills made the playoffs, but their playoff run is going to be short lived. Like the Titans, the Bills don’t do anything particularly well, but snuck into the playoffs after the Ravens blew it against the Bengals.  The Bills may be without LeSean McCoy, who is nursing an ankle injury, but even if Shady plays they won’t have much of a chance against the Jag’s stifling defense.

The Saints have beaten the Panthers twice already this year, but I don’t see them pulling off the hatrick.  It is hard to beat a team three times in a season, but if anyone can do it, it is the Saints.  They have a fantastic rushing attack, a young improved defense, and a hall of fame quarterback.  However games between division rivals are always a close affair.  Even if the Panthers can’t pull it off in the Superdome, they certainly can cover.